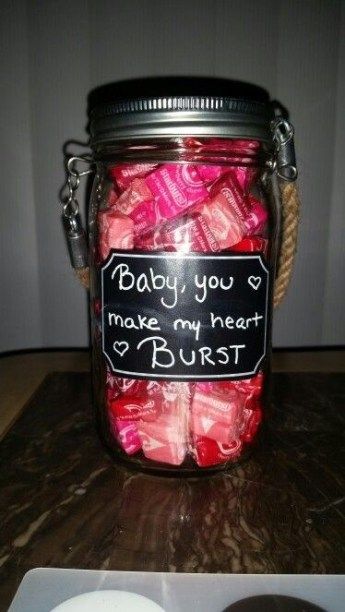 These DIY Valentine’s gifts for boyfriends are so cute!