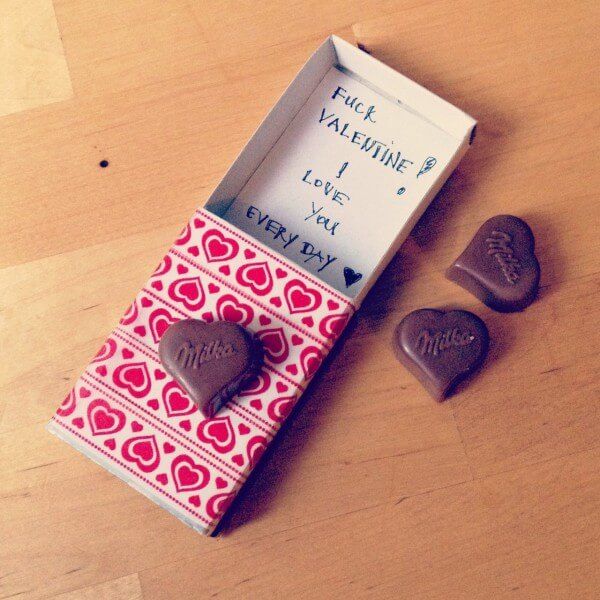 Classic goulash from Pasima. A Thermomix ® recipe from the main course with meat category at www.rezeptwelt.de, the Thermomix ® Community.