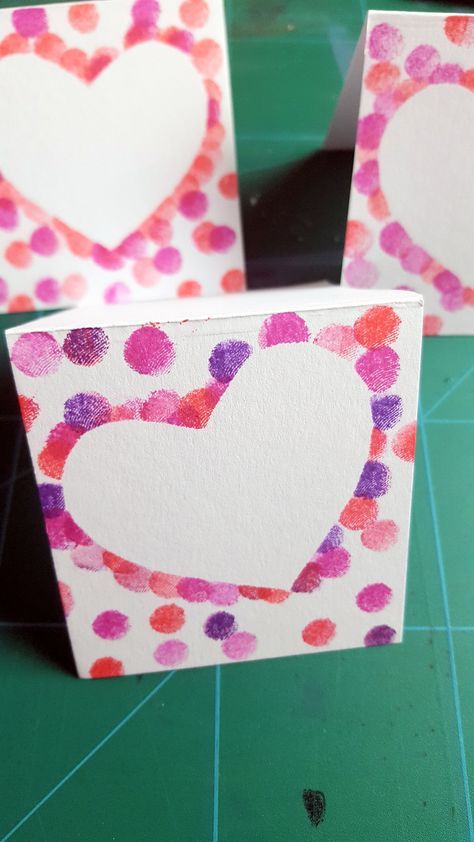 Recipe for a delicious beef fillet with Saint Agur dumplings and green bacon beans – perfect for those who like it hearty and spicy!