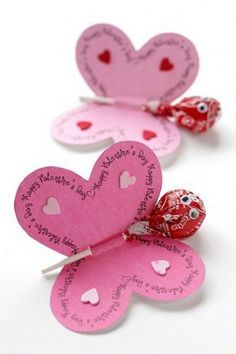 Great giveaway for the children’s birthday in the daycare